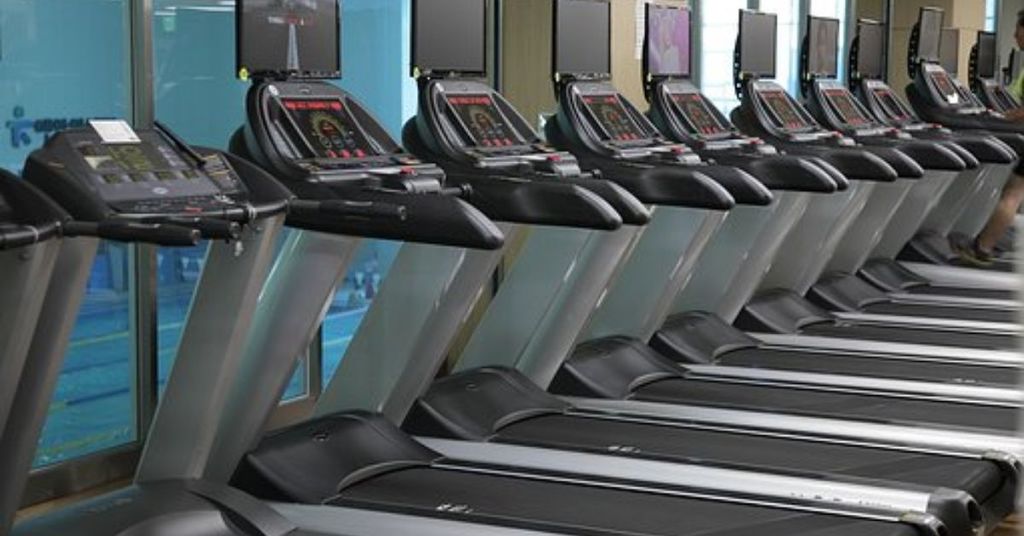 If you want value for money, the 2012 NordicTrack Commercial 1750 has to be it. This NordicTrack offering can promise nothing but online top of line cutting edge innovation. It is truly a very strong treadmill that’s both user and budget-friendly. The Nordictrack Commercial 1750 treadmill for 2012 is one of the best-equipped treadmills ever released by Nordictrack and this is perhaps this treadmill’s main selling point The Commercial 1750 features a 7” console screen which is not bad at all but know that some Nordictrack treadmills come with a 10” screen so there’s still some reason for improvement Includes the ability to surf the web directly on your treadmill’s console Even though the treadmill already has 36 built-in programs which is over the top, it also comes with iFit Live so you can download even more programs One of few treadmills to feature a 3% decline Rollers, weight capacity and warranty are all considered above average for this price range and is also traditionally better than what Nordictrack usually offers at this price Nordictrack did not reveal the weight of this machine which is the only major concern we have. Even though the machine is well warranted and would probably stand the test of time, the weight of the machine still affects the overall feel of the run so not knowing this information is really preventing us from giving even higher marks for this treadmill If you compare the 2011 and 2012 version of the Nordictrack Commercial 1750, they’re really more similar than different. The two main differences that we see are a slight increase in the weight capacity (25 lb difference) and 6 more workout programs which don’t make a huge difference considering the 2011 version already has 30 to begin with not to mention it supports iFit Live. In today’s tough economy, the current price of (Dec 13th, 2012) is not a small amount of money. But the Nordictrack Commercial 1750 really is exceptionally well equipped and well-warranted so if you’re going to spend, this is as much bang for the buck as you’re going to get in 2012 from Nordictrack. If you look at competing brands, you’re not likely going to find a declinable option, a built-in web browser, or internet-based stats tracking & personal training not to mention additional add-on programs. Yes, some may have one of these features but to find it all in one machine and is quite remarkable. The only concern we have is how well it will hold up to more rigorous use. In recent years, Nordictrack has slowly improved the quality of its engineering as can be seen in higher weight capacities and better warranties. Though Commercial 1750 has the word “Commercial” as part of the product name, we’re really not sure how well it lives up to its name. But unless you’re the type that trains for a marathon, this treadmill is worth taking a chance on.

How to lose weight on a treadmill – pickfairly.com focused latest technique

The best treadmill for a heavy person

Is walking better than a treadmill?

Is running on the treadmill a good workout?

Is a spin bike better than a treadmill?

Is a rowing machine better than a treadmill?

How to make the treadmill less boring?

How does the treadmill work?

Are treadmills bad for knees

Are trail running shoes good for the treadmill?

Are Treadmills for Dogs a Good Idea?